Nine Rocks Games may be a new name in the gaming business, but our roots go really deep. We are a team that has been holding together continuously since 1996, when the Cauldron studio was established in Bratislava, Slovakia. The first game released by Cauldron was the logical 2D game Quadrax for ZX Spectrum, which was soon ported to PC. The game consisted of 100 levels, where the player had to control two cooperating characters to solve puzzles and overcome obstacles. 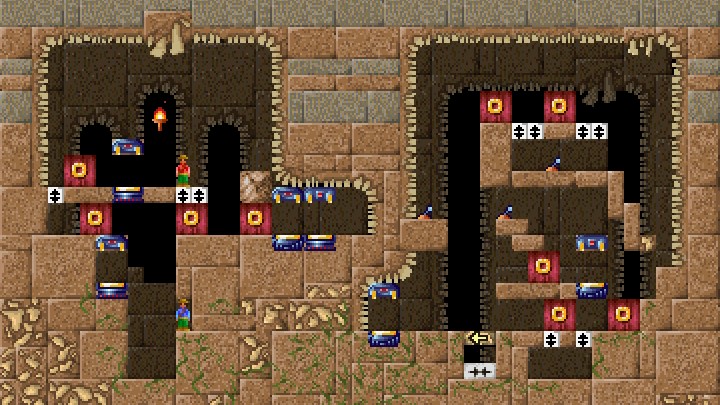 In 1997, the turn-based strategy Spellcross was published and conquered hearts of thousands of players all across the Europe. In the game, you take the role of John Alexander, leader of the contemporary Earth military force – The Alliance, fighting for survival against an extra dimensional invasion of orcs, undead, harpies and other fantastical creatures – the Other Side. After this game, Cauldron remained in the turn-based strategy genre and published the sci-fi game Battle Isle: The Andosia War in 1998. 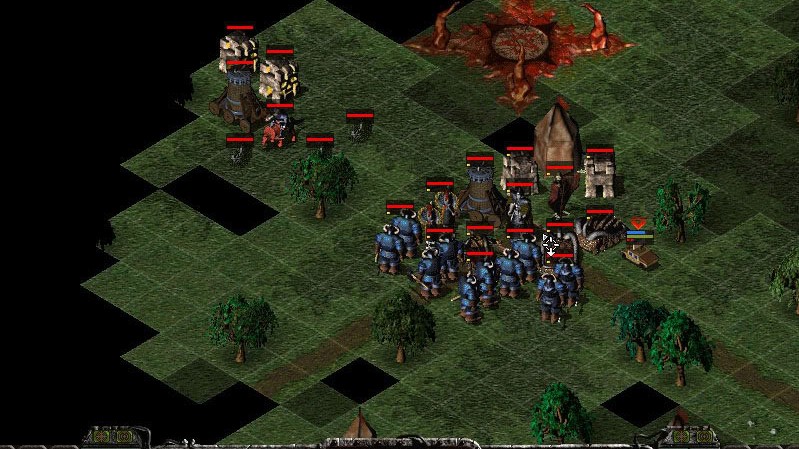 In 2003, Cauldron released the first person shooter Chaser, one of their best known games. The game was developed using in-house high-end 3D engine CloakNT, featured an action packed, story driven singleplayer, and a great multiplayer experience. This was the first of a long line of first person shooters that Cauldron produced, followed by games: Gene Troopers, Civil War: A Nation Divided, Battle for the Pacific, Soldier of Fortune: Payback, Civil War: Secret Missions, and Secret Service. 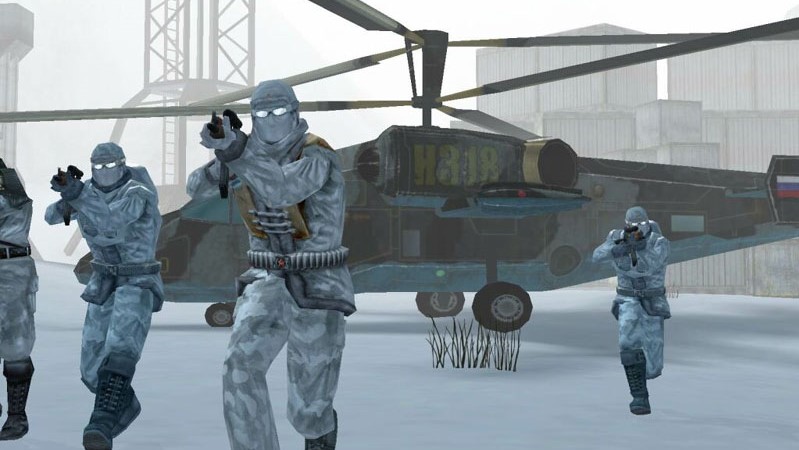 In addition to FPS, Cauldron also worked in the action-adventure genre with Conan and Knights of The Temple II games. Conan (2004), based on Robert E. Howard's "Conan: The Barbarian", was Cauldron's first true multiplatform game. 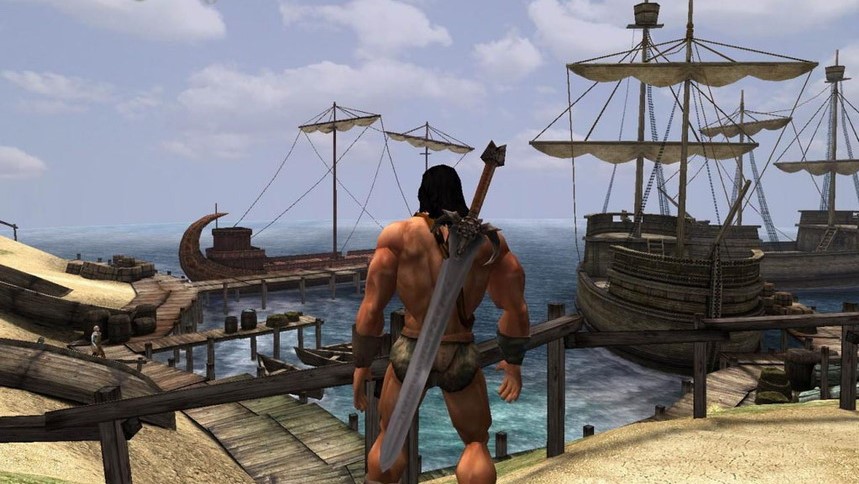 Our new game Way of The Hunter will soon be hunting on PC and nextgen consoles, but it will not be our first experience with the hunting genre. From 2009 to 2014, Cauldron worked on several games in the famous series Cabela's Big Game Hunter and Cabela's Dangerous Hunts. Cauldron even ventured into the area of prehistoric trophy hunting in 2009 with the game Jurassic: The Hunted. 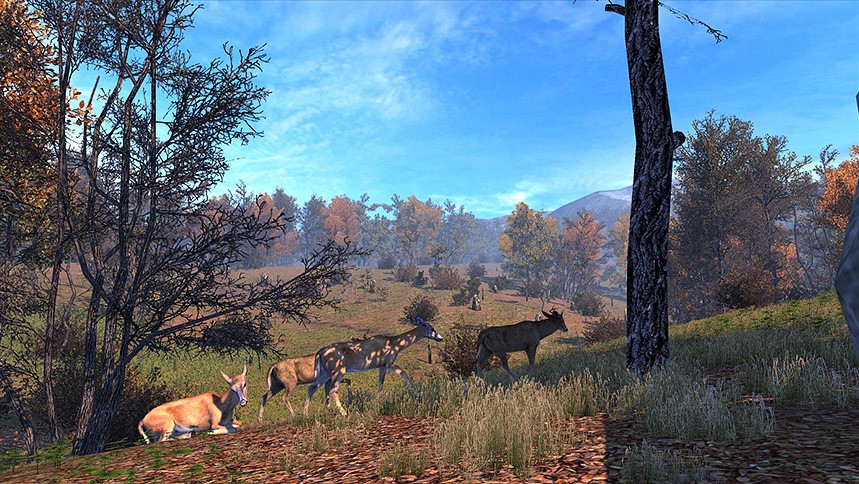 The Bohemia Interactive Slovakia studio worked to complete the popular zombie survival game DayZ and also helped transfer the game to the new engine. 1.0 version of DayZ was released in December 2018. 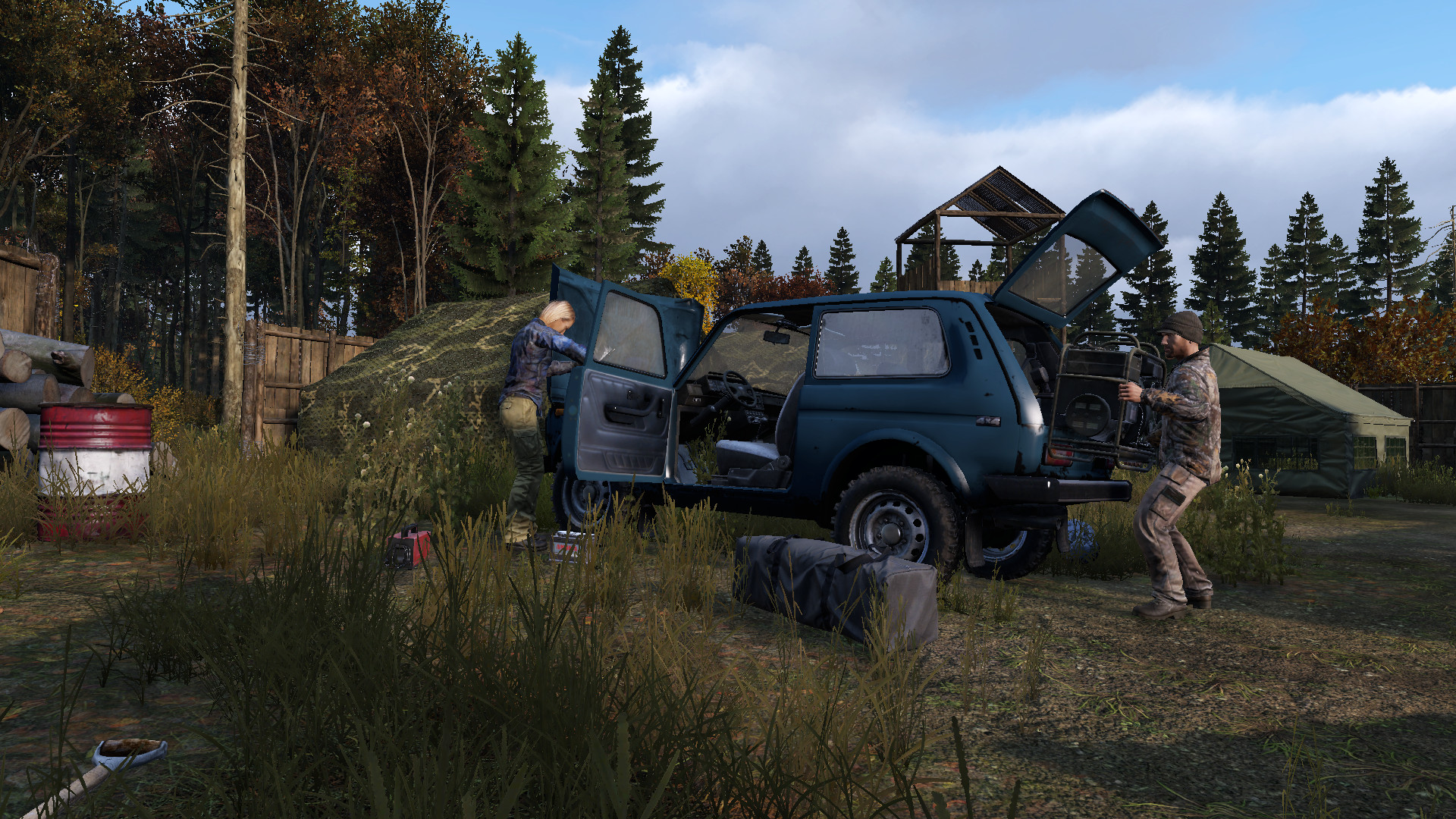 The Nine Rocks Games studio was founded in Bratislava at the beginning of 2020 and is run by the veteran of the gaming business, David Durčák, who has been a part of our team since the Quadrax era. The team still consists of other experienced developers who have gone through the entire history described here.

We are part of the Embracer Group family and since 2020 we have been working on the hunting video game Way of The Hunter, which we unveiled to players around the world in April 2022. The game will be out soon and we hope that you will continue to accompany us on our journey.